A neo-noir psychological thriller adapted from the acclaimed stage-play, award-winning writer/director Julius Amedume’s “Rattlesnakes” tells the story of family man Robert McQueen. McQueen’s typical day takes a turn for the worst when he’s ambushed by three masked men who accuse him of sleeping with their wives. He pleads his innocence, but faced with being beaten and tortured, what he reveals will change all of their lives forever – but will it be enough to save his? 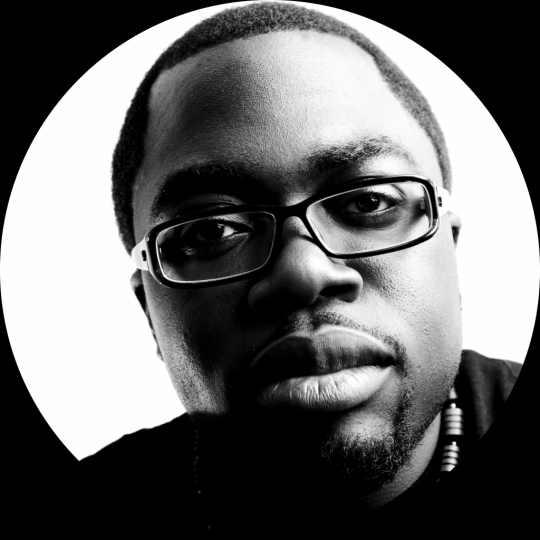 Julius’ film education began with the black and white film noirs, comedies and musicals screened on BBC2 and Channel 4 each afternoon while he was home schooled as a youngster due to illness. Years later he was awarded a Toledo scholarship to study a masters in directing fiction at the National Film & Television School. During his time there, Julius wrote and directed four short films. “Mary and John” was nominated for Best Short at the 2009 Rushes Soho Film Festival and a Golden Lion at the 2010 Taipei county film festival in Taiwan. “Lorraine” premiered at the 2009 Edinburgh Film Festival and was nominated for Best Short at the 2010 Rushes Soho Film Festival. His graduation film, “Precipice”, won Best Short at the 19th Pan African film festival 2011, and a African Oscar for Best Diaspora Short at the 2011 African Movie Academy Awards (AMAA) in Nigeria. Julius has since directed for “Doctors”, developed a content driven application for the BBC and currently has a feature film, “Riding The Whitey”, and others at different stages of development.