‘Race Today’ tells the untold story of Black Britain’s political journal, featuring the members behind it. Produced by Wayne G Saunders, a filmmaker who was born at when the Race Today journal was establishing itself as a serious political voice in the black community. The film features heroes such as the late Darcus Howe, Linton Kwesi Johnson, Farrukh Dhondy, Leila Hassan, Jean Ambrose and many more who speak candidly about their lives and what the future looks like for the youth of today. 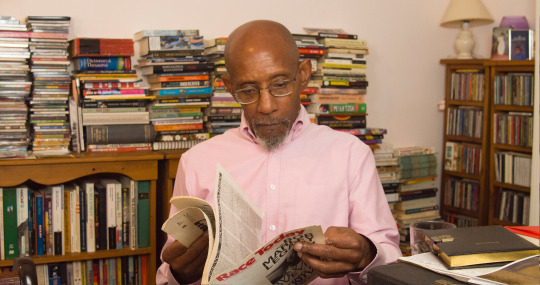 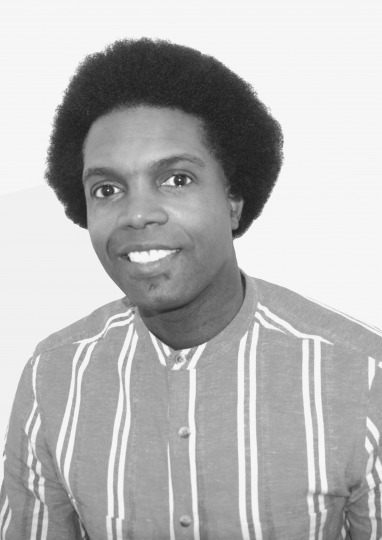 Wayne G Saunders is an award winning filmmaker (ProductionBase, BBC & ITN, PAFF, African Movie Academy Awards Finalist) who has been focusing on social transformation through media forms such as film television and photography since 1995. Saunders has worked on several pioneering movies, such as ‘Greatness’, ‘The Perfect Girl’, ‘Caught Up The System’ and ‘Nothing less’. He features in the British Film Institute book Teaching Black Cinema as well as The Black British Filmmaker’s Guide to Success.