Queen Nanny documents the incredible resistance movement of the Jamaican Maroons, led by the legendary, indomitable 18th century Jamaican Maroon Chieftainess. From her role as spiritual leader, skilled in the use of herbs and guerilla warfare tactics, to her formidable mountain stronghold against the English at Stony River, this unprecedented film delves into the mystery of one of the most celebrated, but least recognised heroines in the resistance history of the New World. 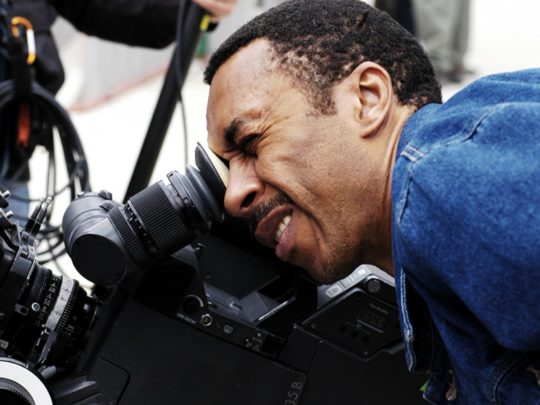 Roy T. Anderson is writer, director and producer of the award-winning film Akwantu: The Journey (2012), on the history of the Jamaican Maroons.  Roy is a veteran movie and television stuntman/stunt coordinator and second unit director. During his stellar career he’s performed stunts for Hollywood stars like Will Smith, Denzel Washington, Jamie Foxx, and Morgan Freeman among others.