In a ramshackle house full of memories, a grandfather cares for himself and his grandson. This documentary proposes a disturbing, sometimes grotesque, sometimes harsh, vision of death, which always — and in the most unexpected ways — nurture life. 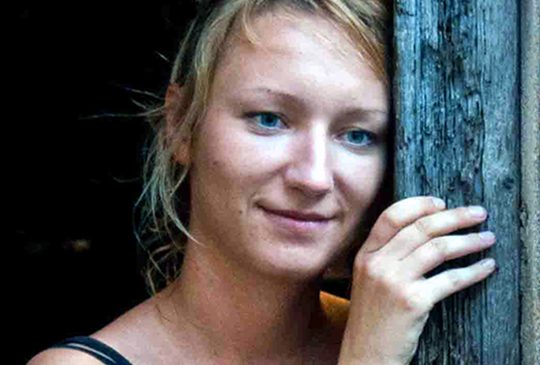 Born in Poland in 1984, Aleksandra Maciuszek graduated in Documentary Direction from the International School of Film and Television in Cuba, where she made various documentary and fiction short films. Among those is Scanning, which has screened at several international film festivals. Previous Scenes, her thesis film, is her most recent work.