In the summer of 1982, Sintia flees the economic crisis in the Dominican Republic for the Middle East, looking for opportunity. Despite cultural and language barriers she meets Bashir, the love of her life to whom she marries and has a son, Ghassan. Despite the countless attacks in Syria, her family manages to survive in the midst of the bloodiest war in history. But they pay a high price – they get separated. 33 years later, seeking to reunite with her family, Sintia returns to the Dominican Republic. But it’s difficult for her to obtain the necessary papers for her husband (who is in Syria) and son (who is in Lebanon). Still, Sintia will not rest until her family is reunited. 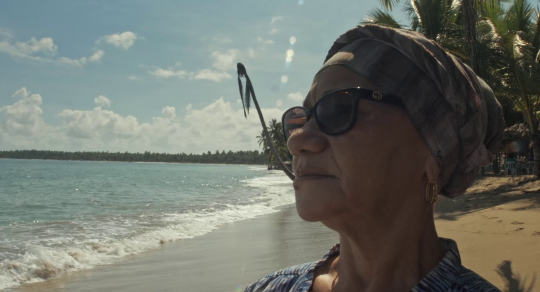 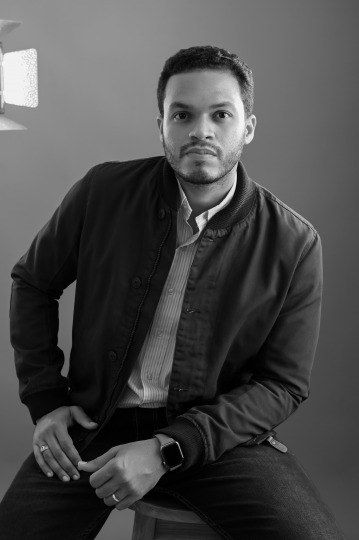 Fernando Blanco is Dominican director, producer and screenwriter. He is a graduate of the UASD Film School (Dominican Republic) and has a Master’s degree in Script, Narrative and Audiovisual Creativity from the University of Seville (Spain). ¨That´s Why I Come to The River’ won the FONPROCINE Fund of Dominican Republic and the Primera Mirada Work In Progress competition at IFF Panama.