This film celebrates the architectural and cultural heritage of Trinidad + Tobago,  commemorating some highlights of the country’s history. 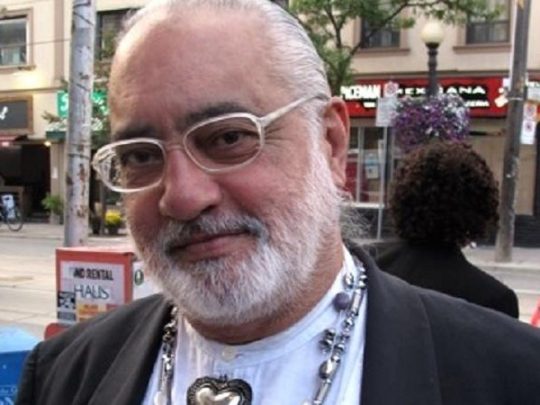 Christopher Pinheiro is a multi-media artist, theatrician, filmmaker and curator. He was a founding member of the Banyan Television Workshop in the 1970s and has worked with Caribbean Tales Film Festival in Canada. He is currently working on a feature film Blood Moon, which is based on real events that occurred in Trinidad during the 1870s.