Panomundo Part 1: The Evolution of the Steelpan

Slavery may have been the catalyst, but culture and passion formed this sound in Trinidad and Tobago. The first section of this two-part film highlights the precursors of the steelpan and the creation of the instrument until it gained international recognition in Britain in 1951. Interviews from steelpan legends, such as Ellie Mannette, Sterling Betancourt, Cliff Alexis and Ray Holman, are included.

Keith Musaman Morton was born and raised in Birmingham, United Kingdom to parents from St. Kitts and Nevis. He received a BA in Third-World Studies and History at Middlesex University in London, as well as Video and Audio Techniques at Kensington and Chelsea College. Keith created his production company, Komonopromo, and completed his first film in 2010, Day One, a short drama that explores the question of motherhood love and sacrifice. It won the Audience Award at the New York international Film Festival, 2011.

A dual citizen of the United States and Trinidad & Tobago, Charysse Tia Harper has has focused projects on her Trinidad culture: award-winning film, The Other Side of Carnival (2010), T&T 50 in Fifteen (2012), and Panomundo: Part 1: The Evolution of the Steelpan (2015); and on her American identity: award-winning documentary, 12 Months (2014). Charysse holds BA degrees in Cinema and Journalism and MAs in Management and International Relations. She has lived in the United States, United Kingdom
and Trinidad & Tobago. 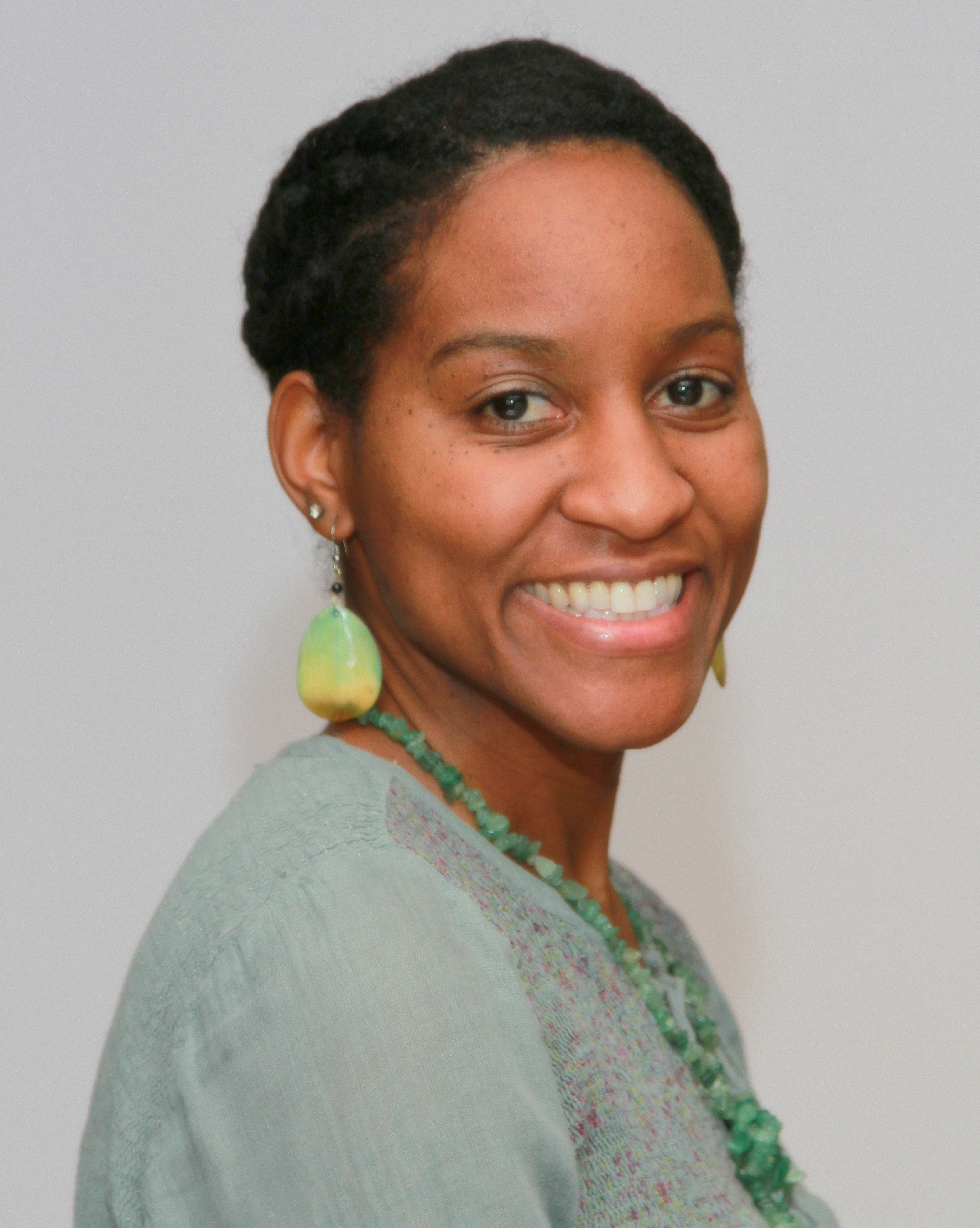 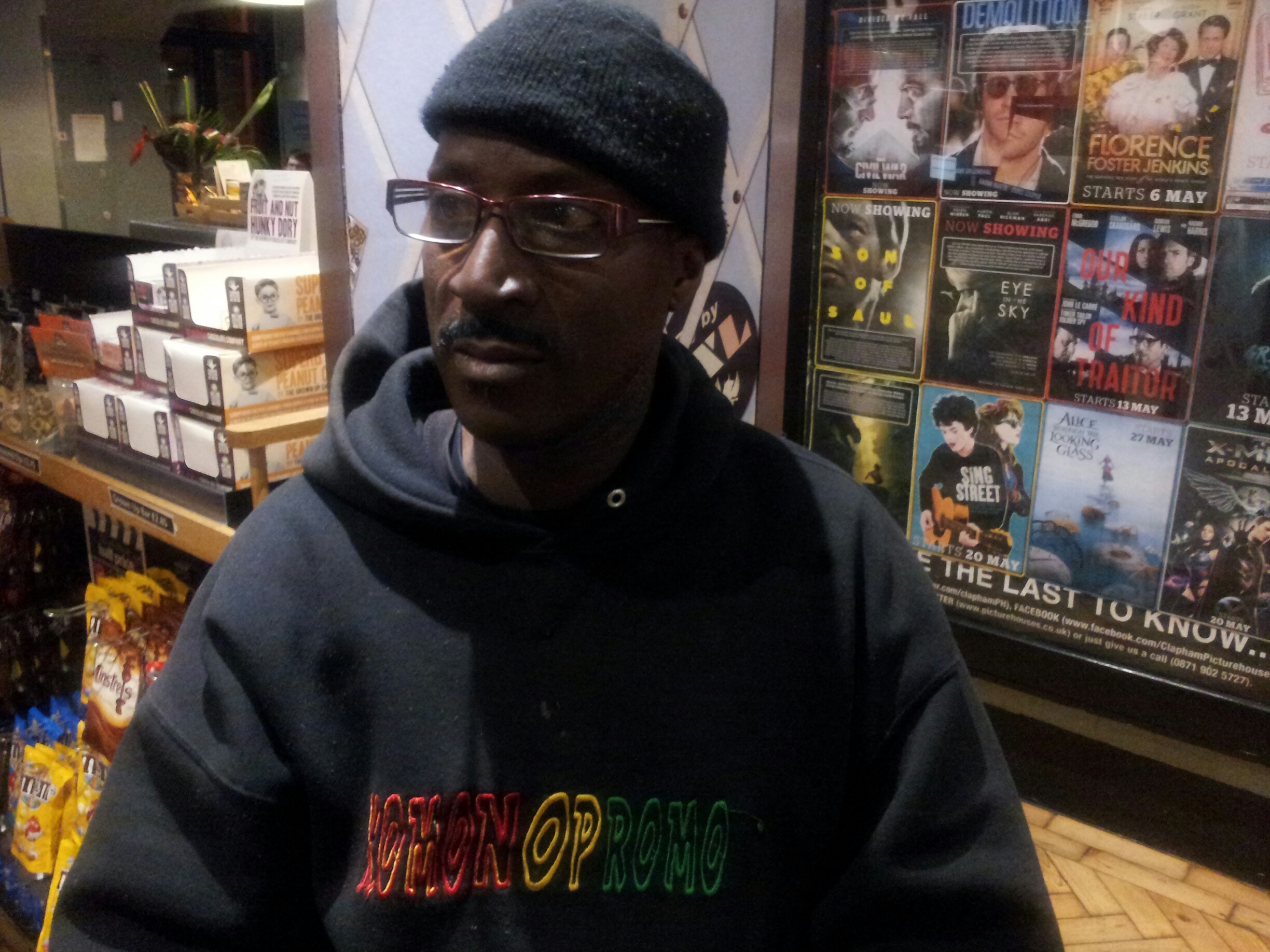