In 2018 a succession of floods plagues Trinidad and Tobago. “Over-Flow” is a firsthand account by filmmaker Elizabeth Ramjit, of the devastation from overbank floods and flash-floods in T&T. Ramjit interviews activists on a quest for revival who advise that by refraining from littering and enacting recycling, citizens will no longer be deemed instigators of ‘natural’ disasters and environmental anarchy. The documentary explores accountability in T&T, where a lack of environmental regulations and a culture of littering exacerbates natural disasters. 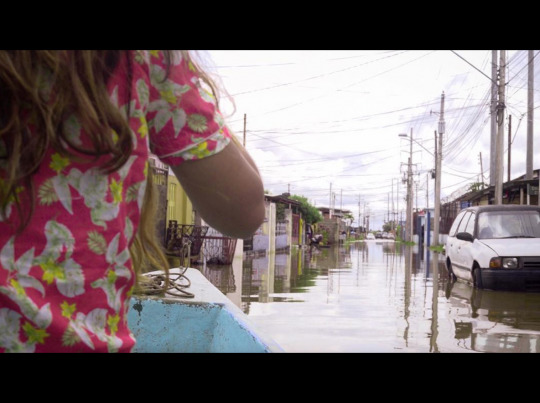 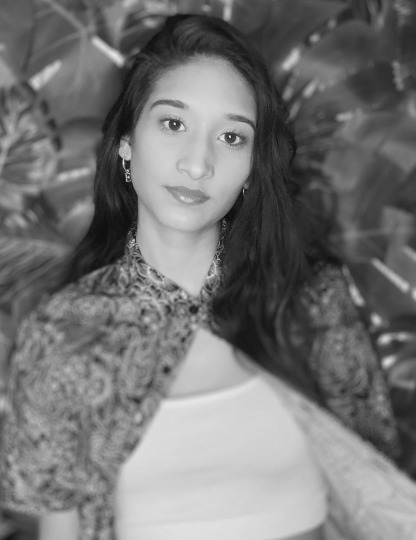 Elizabeth Ramjit is an American-Trinidadian filmmaker and Verizon media producer.