The locals in Punta Gorda, a small remote town in Southern Belize, remember a time without electricity, roads and plastics. Amidst the influx of single-use plastics, an activist and his neighbours confront the threat to their piece of paradise. 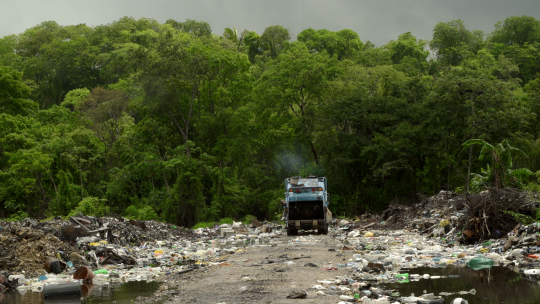 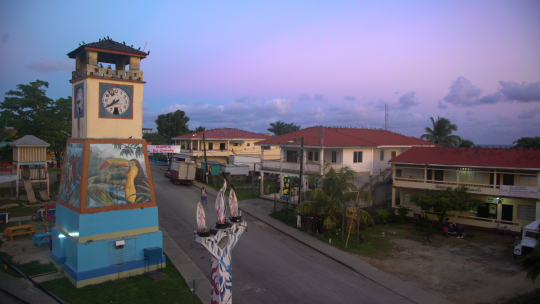 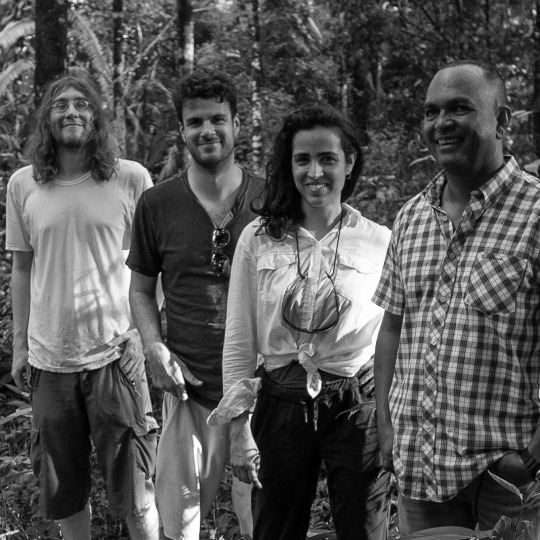 Vanessa Bergonzoli is a multicultural, award-winning filmmaker, experienced at all stages of production for film, TV, news media, and contemporary art. Her directorial documentary debut was commissioned and screened by The Shed (NYC) in their 2019 inaugural year’s programming for Collision/Coalition. Committed to bring real life stories to the big screen, her producing work has garnered significant award recognition including the HBO, Academy Award-nominated documentary Mondays at Racine (2013); the viral and CLIO-winning commercial Selfie (2014) for DOVE; the Emmy Award-winning Sesame Street special, Growing Hope Against Hunger (2012). In addition to producing for award winning filmmakers like Whitney Dow, Cynthia Wade and Amei Wallach, Vanessa captained contemporary art productions for renowned international artists Melik Ohanian, Joan Jonas, Alfredo Jaar, and Mateo Lopez for decades. Vanessa continues to gravitate towards stories of the underdog and her dynamic filmmaking style stems from training in social theater traditions as a puppeteer and thespian. She is a multilingual communicator who excels at international field production and promotes cross-cultural awareness in her everyday practice. Currently Vanessa is also producing a documentary on the artist Robert Rauschenberg by Amei Wallach and writing her first script about a real life American, female scientist and pioneer violin maker. She holds BA degrees in theater and literature from Emerson College and a master’s degree in media studies from the New School.

Jeremy Kaplan received his B.A. from Boston College in Film and Philosophy and his M.A. in Documentary/Media Studies at The New School. His documentary work has brought him across the globe with topics ranging from the environmental impact of American corporations in Costa Rica to a portrait of a progressive New York orthodox Jewish community. His first feature length documentary, A Will for the Woods, played at over 80 film festivals, winning two awards (audience and environmental) at Full Frame Documentary Film Festival, along with awards at New Orleans Film Festival, Virginia Film Festival, San Francisco Indie Fest, Kansas City Filmfest. A Will for the Woods was distributed by First Run features and played on PBS World Channel documentary series, America Reframed.

Tyler Robinson attended NYU Tisch School of the Arts for Film Studies. Driven by a passion for environmental topics, Tyler has executive produced several films that aim for environmental impact, notably Grit (2018) and Born Sweet (2008) by Cynthia Wade, both documentaries which won many accolades including an honorable mention at the Sundance Film Festival and top awards at Atlanta Film Festival, Aspen Shortfest, Ashland International Film Festival, Independent Film Festival of Boston and Palm Springs Shortfest. Tyler knows Punta Gorda like the back of his hand having traveled to Belize repeatedly over the past 10 years, drawn by the town’s beautiful nature and people