A young boy comes of age when he conquers his fear of the Carnival costumes of his village, and learns two family secrets. 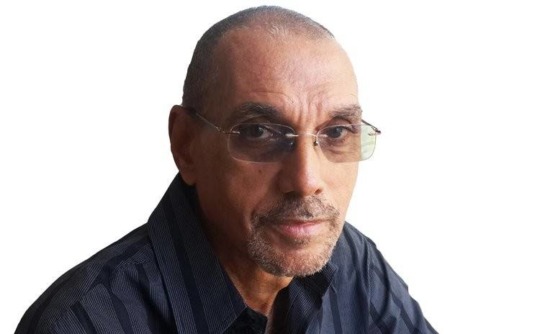 Alwin Bully was born and raised in Dominica. He established and developed the Department of Culture and was it first Director. Later he was resident in Jamaica for twenty years where he worked, up to 2006, as UNESCO’s Caribbean Culture Advisor. Having gained a Bachelor of Arts from the University of the West Indies, he has received numerous awards for his work as playwright and director, graphic artist, set designer, poet and short story writer, carnival designer, and composer. In 2011 the University of the West Indies conferred on him an Honorary Doctor of Letters Degree in recognition of his work in Arts and Culture.