A celebration of the spirit of enslaved Africans, who were able to preserve some of their culture and ritual practices in the new lands where they were taken to by force. Journeying through spirit to a period of ancestor reverence and ritual, a little boy experiences history on the shores of the ocean, through song, dance and rhythm. The film pays homage to the Orishas, and celebrates one of the rich cultural legacies of the Caribbean. 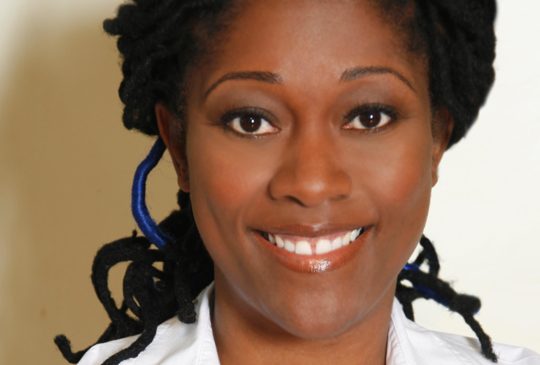 Nicole Brooks has over 10 years’ experience in Canadian film, television and in the performing arts, as a filmmaker, actress, playwright, teacher and art activist. Among her credits are the critically acclaimed documentary A Linc in Time, the documentary series Echo and The Sistas Concert. Her next film is a portrait of American actress and singer, Salome Bey.