Roy is a young, black university student in Amsterdam. When he hears that his mother, back home in Suriname, is dying, he borrows money from his white, Dutch girlfriend to return to the newly independent nation. Struck by a fervent patriotism, Roy decides to give up his studies in Holland and remain in Suriname, against the wishes of his family. A greater scandal erupts when he begins a romantic relationship with Rubia, a young Hindu woman. 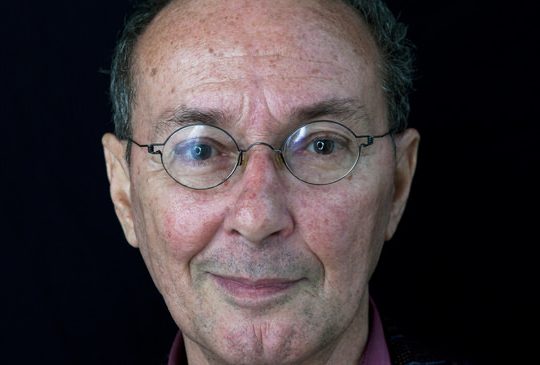 Pim de la Parra was born in Suriname in 1940. After studies at the Dutch Film Academy in Amsterdam, he began making films in Holland in the 1960s. One People, his first film in Suriname, was also the country’s first feature film. In 2008, he received a Golden Calf award from the Dutch Film Festival, in honour of his career in filmmaking.