Against the backdrop of the Windrush scandal, a Jamaican mother, Valerie Powell, struggles to keep her relationship with her son, Eli, intact. She suffers in silence as she battles with the government’s hostile environment policy; she keeps the threat of deportation a secret, and her psychological state begins to deteriorate as she grapples with the fear of losing her son and the country she calls home. 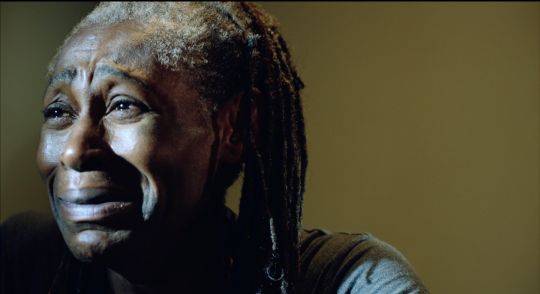 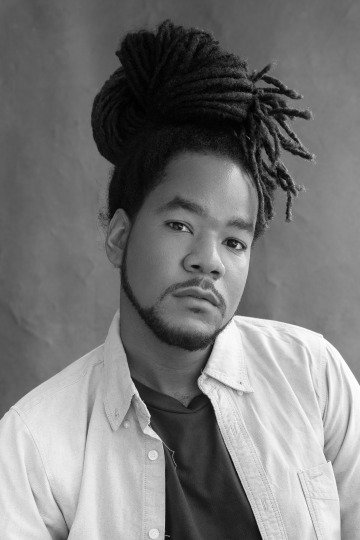 Kaleb D’Aguilar is a multidisciplinary filmmaker and writer from Jamaica. He holds an MA in directing from Goldsmiths University and a BSc in anthropology from the University of the West Indies. His films have been showcased at the National Gallery of Jamaica as well as regional and international film festivals. Kaleb is keen to use his work to reflect the lived realities of Black and Caribbean people while exploring recurring themes of gender, sexuality, migration, familiar bonds, and the intersectional identities found between the margins.