In 1988 Chilean military dictator Augusto Pinochet, due to international pressure, was forced to call a referendum. The country went to the ballot box to vote YES or NO to Pinochet extending his rule for another eight years. In this drama inspired by actual events, Chile’s opposition leaders persuade a brash young advertising executive, René Saavedra, to spearhead the NO campaign. Against all odds, with scant resources and under scrutiny by Pinochet’s minions, Saavedra and his team devise an audacious plan to win the election and set Chile free. 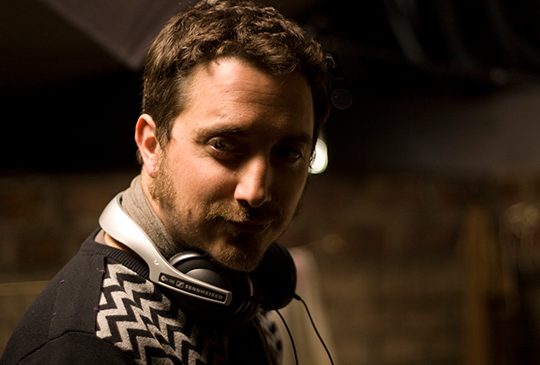 Pablo Larraín was born in Santiago, Chile, 1976. In 2005 he directed his first feature-length film, Fuga. His next two features, Tony Manero (2007) and Post Mortem (2010) formed the first parts of an informal trilogy about the Pinochet regime. No is the final installment in that trilogy. In 2010 Larraín directed Profugos, HBO’s first series produced in Chile.