‘Mr. Emancipation’ explores the life of Walter L. Perry and his progressive ideas for a festival in one of the most significant places and times in North American history. Perry usually sold newspapers at the Windsor/ Detroit tunnel, but in his spare time – for 30 plus years – he transformed his home town of Windsor, Ontario in Canada into the most exciting place to be. He staged an Emancipation Day festival which transcended divisions of race and class. Eleanor Roosevelt, Martin Luther King Jr, Jesse Owens all headed there because, as civil rights activist Dick Gregory said, “The largest Juneteenth celebration was not in America, it was in Windsor, Canada.” 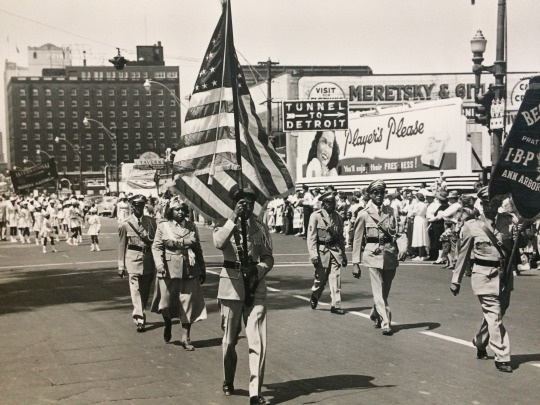 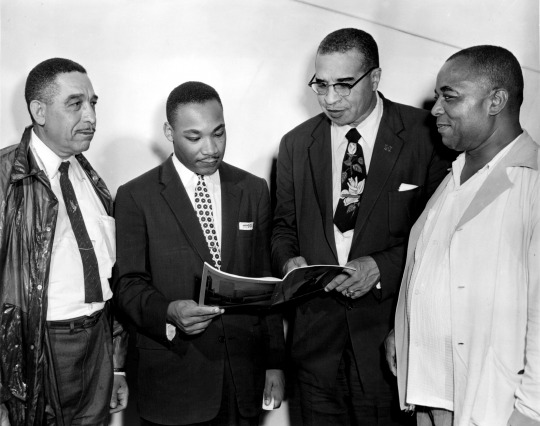 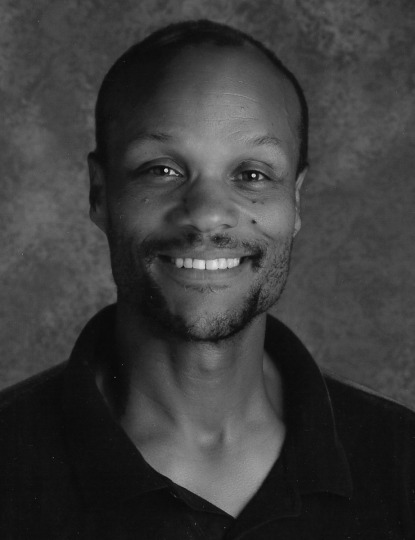 Preston Chase is a seventh generation African Canadian and a descendant of William Parker. Parker escaped American slavery in Maryland, and went on to play a key role in the Christiana Riots in Pennsylvania. Born to a single mother in the Black community of downtown Windsor, Ontario, Canada, Chase went on to become a high school teacher. He is also the family historian and a passionate advocate for greater awareness of a historic Black community, time has forgotten. It was a desire for everyone to know the story of his great uncle Walter Perry that led Chase to pick up a camera and make ‘Mr. Emancipation: The Walter Perry Story’.