On September 23, 1994, an American journalist named Tom Hargrove was kidnapped outside his home in Cali, Colombia by armed men in ski masks. His wife Susan and two adult sons Miles and Geddie had no choice but to take matters into their own hands and negotiate directly for his release. As a coping mechanism, Tom’s eldest son Miles began a video diary capturing the negotiations, creating home video for his father in the hope that he would return. Twenty five years later he revisits the footage as a celebration of the people who came together to help his family. 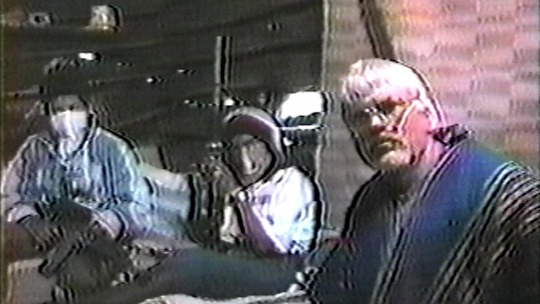 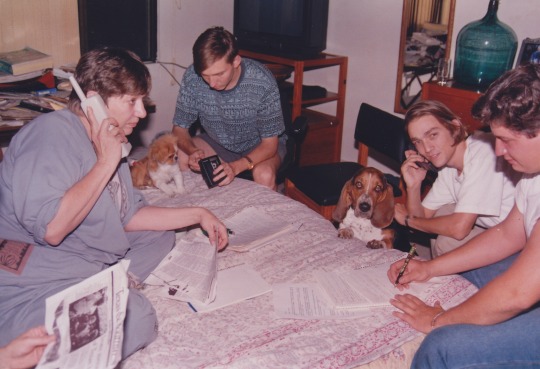 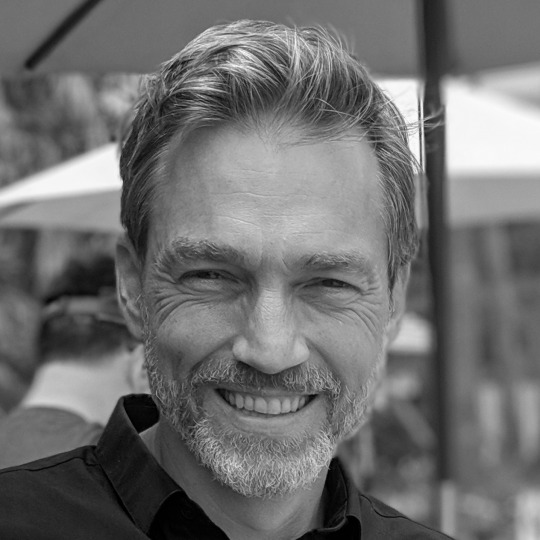 Miles has worked as a BTS documentarian on productions like “Proof of Life” and the “Harry Potter” franchise. His feature work includes co-directing and editing “The Starck Club”, and editing “Torey’s Distraction”. Recently he has shot for the Emmy nominated 6DOF, live-streaming VR for events like Coachella.