For their anniversary, Diego has planned a repeat of his first weekend with his girlfriend Laura. In fact he’s planned it too exactly, and Laura is bored by his lack of spontaneity. Luckily Diego, an inventor, can rejig his Sexotron machine, travel back in time and make everything different. Filmed in Technicolor hues, this sex/science-fiction comedy has a 1950s look, and the gadgets have a distinctly antiquated air. So Diego’s scientific experiments have some unexpected and hilarious outcomes. 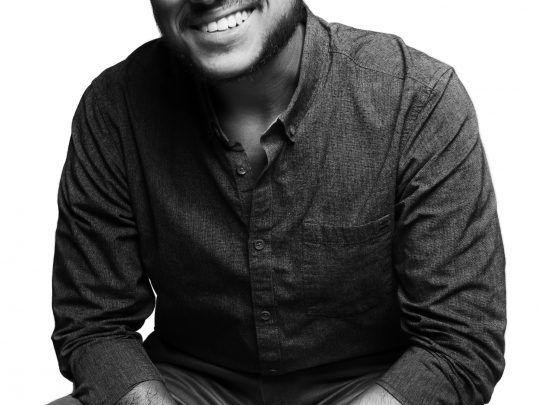 Héctor M Valdez (born in 1989 in the Dominican Republic) has been making films since 2009, when he directed and produced his first short film, El  Fallo. He shot his first feature-length film, Al Sur de la Inocencia, in the DR in 2012. It screened at festivals including the Curaçao International Film Festival, Rotterdam, Chicago Latino Film Festival and the AFI Latin American Film Festival. In 2014, he became a partner in the Bou Group, a production company based in Santo Domingo. Their Nadie Muere en Ambrosía is in post-production and set for release in 2018.