Roberto has Alzheimer’s. After his wife dies, someone has to take care of him. Ruth, his daughter, decides to take him to live in her family, even though her husband, Alfredo, argues that he already has enough problems at home with the care of Jan, their only son who suffers from Down Syndrome. With Roberto’s arrival at the house, the relationship between grandpa and grandson begins to get closer and closer, discovering that they both have many dreams in common… which they will be able to realise together. 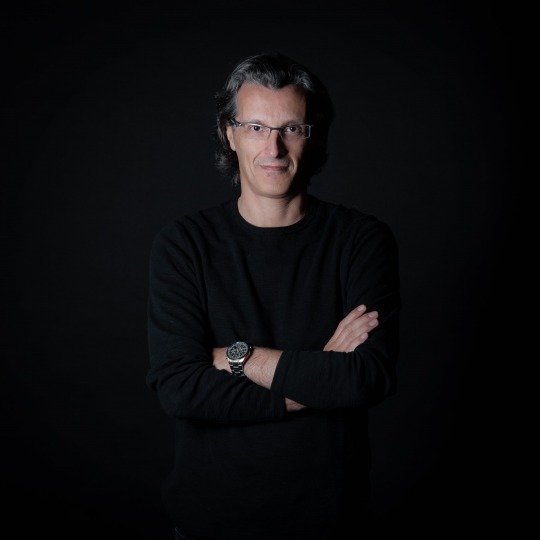 Jose Enrique (Pinky) Pintor, is a renowned film, and TV producer/ director. With more than 25 years of experience, his company “J.Pintor Films” has participated in some of the most important and recent audiovisual projects in the Dominican Republic.