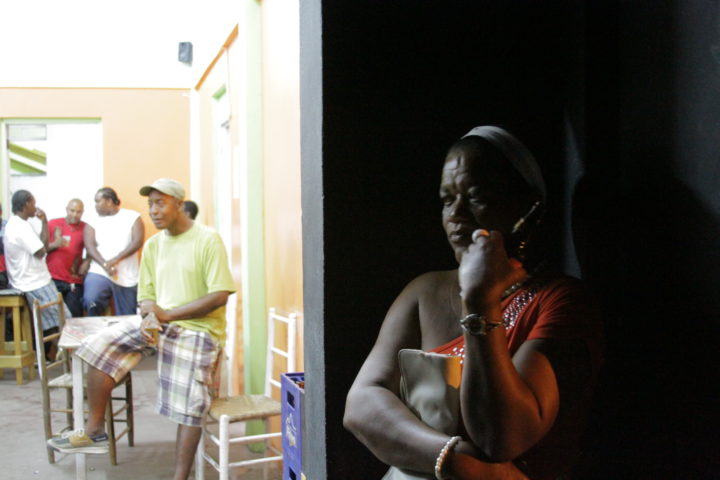 In the 1940s, the US military built an airbase in St. Lucia and brought with them their love of country music. The airbase is long gone, but the country music has never left. Part cinéma vérité documentary, part dreamscape, this is contemplation on the common humanity of people from vastly different cultures, played against a background of extreme poverty and disenfranchisement- which even the bluest of country-western balladeers would be hard-pressed to convey.Winner Audience Award for Favorite Documentary Feature at the 42nd Northwest Filmmakers’ Festival 2015. 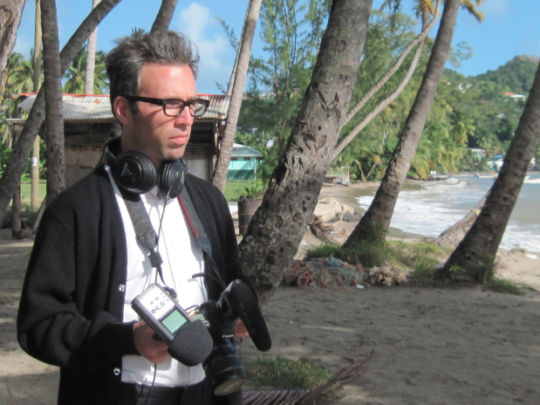 Ian Berry is a filmmaker from Portland, USA who has been crafting short films for years.  Make Mine Country is his first documentary feature.