As a child growing up in a Jewish family in upstate New York, Lacey Schwartz was always told that her relatively dark skin and curly hair were the result of a certain Sicilian ancestor. As a young woman, however, she began to pull back the curtain on matters of race and family secrets as chronicled in this deeply personal and riveting documentary. The film raises larger questions: What factors make us who we are? And what happens when we are forced to redefine ourselves? 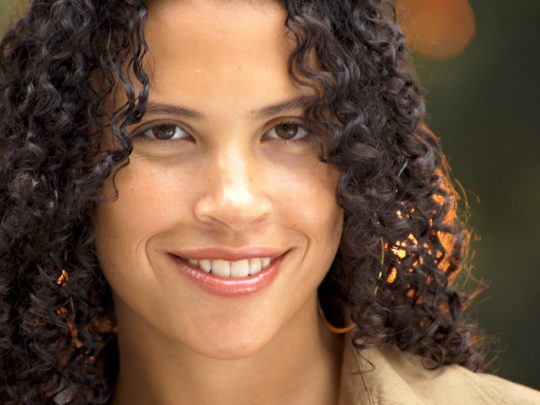 Lacey Schwartz is the CEO of the production company Truth Aid. She is a director/producer who has worked with a variety of production companies and networks, including MTV and BET. The documentary Little White Lie (2014) is the first film that Lacey has directed. She also executive produced the narrative film Difret (2014; ttff/14), which won audience awards at the Sundance and Berlin Film Festivals. Lacey has a BA from Georgetown University and a JD from Harvard Law School.