An emotionally charged portrait of a woman losing herself for the first time, and a married couple’s struggle to find a way back to each other.

A Norwegian woman, Sonia, and her children join her husband in 1970s Trinidad, where he is stationed as an engineer in the oilfields. Sonia soon begins to feel like a stranger in a place where she’s not allowed to be herself but instead has to live the idle life of an expat wife. When Sonia discovers her husband is involved with a Trinidadian woman, her world falls apart and she must find a way to mend it. 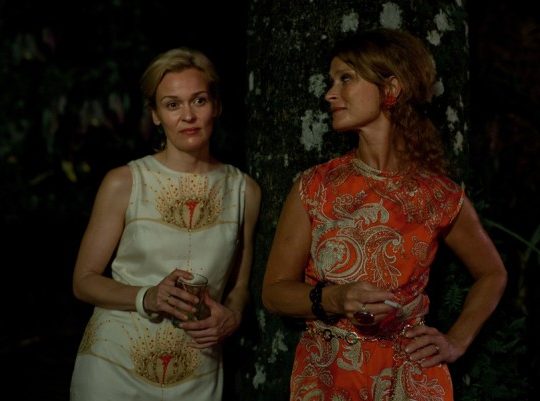 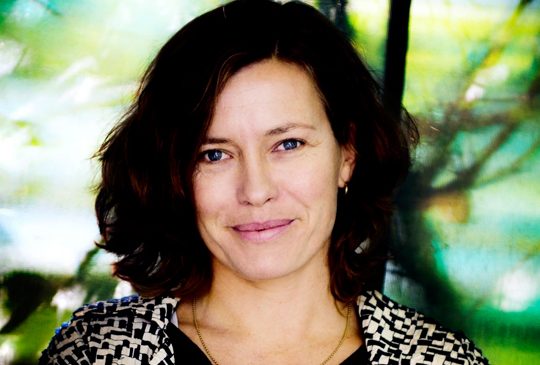 Maria Sødahl spent a year as a child in Trinidad, which was the inspiration for Limbo. She has directed television dramas, documentaries and numerous short films in her native Norway, winning several national and international awards. Limbo is Sødahl’s first feature film as a writer and director.