Just after the death of her newly-born sister, Chanda, 12 years old, learns of a rumour that spreads like wildfire through her small, dust-ridden village near Johannesburg. The rumour tears apart her family and forces her mother to flee. Sensing that the gossip stems from prejudice and superstition, Chanda leaves home and school in search of her mother and the truth. A tale of the enduring strength of loyalty and a courage powered by the heart. 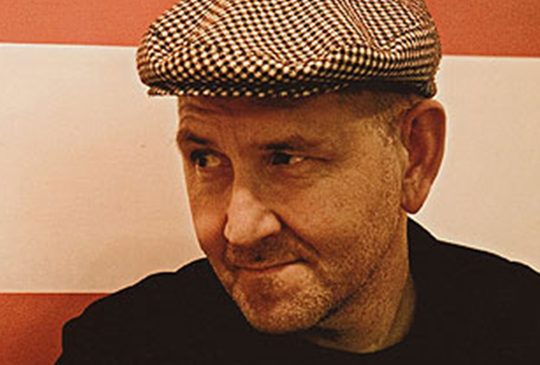 Oliver Schmitz was born in South Africa in 1960, to German parents. To escape being drafted into the South African army, he left the country for Germany, where he lived and worked for many years. He returned to South Africa and worked for the Film Research Unit, a union of black and white filmmakers opposed to the apartheid regime. His film Mapantsula (1988) debuted at the Cannes Film Festival. Life, Above All, which also debuted at Cannes, was the South African entry for Best Foreign Language film at the Academy Awards in 2011.