Before he was a poet, Langston Hughes was a sailor who crossed boundaries in more ways than one. ‘Langston Dreams of Fancy Sailors’ is a film poem in five parts which explores questions surrounding Hughes’ sexuality as well as his ties to the Black Diaspora outside of the US. It is not well-known that Hughes had links to countries such as Trinidad—with its Fancy Sailor Carnival tradition inspired by the influx of US navy figures after World War II—and Nigeria, where he experienced gay sex for the first time, according to his biographer. Building upon accounts of Hughes’ dealings with seamen and key figures of the Harlem Renaissance, as well as his travels in Italy, this experimental film aims to mirror how fraught questions surrounding Hughes’ queerness have come to be sidelined, and the story of his life conveniently reconstructed in order to fit a heteronormative narrative. 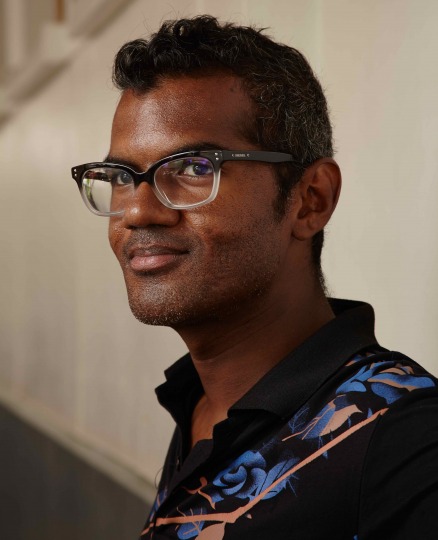 Andre Bagoo is a poet, writer and journalist working in Trinidad.