Shot through the eyes of Felipe, a tortured film director trying in vain to create the authentic portrayal of love that his grandfather so easily captured in his amateur films of decades prior, his lens follows Edel and May, actors playing the characters Alejandro and Rita, strangers with different motives looking for the same girl. Their search meanders through a chaotic Havana that gets them simultaneously nowhere and entangled. Likewise, Felipe’s film meanders from scene to scene lacking a coherent thread and conclusion and leaving him unsatisfied. He is incapable of capturing the compassion in his takes that his grandfather did until he realizes that – unlike himself – his grandfather had the capacity for love. With his new-found awareness, he sets his characters free from their hopeless search. 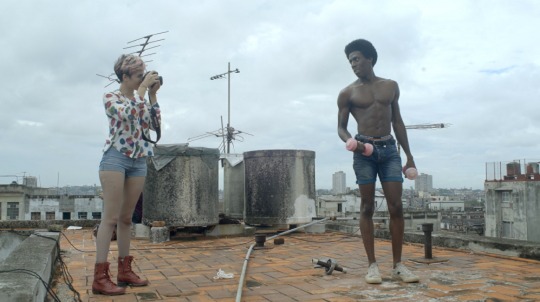 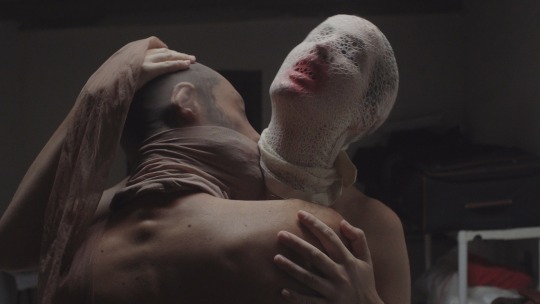 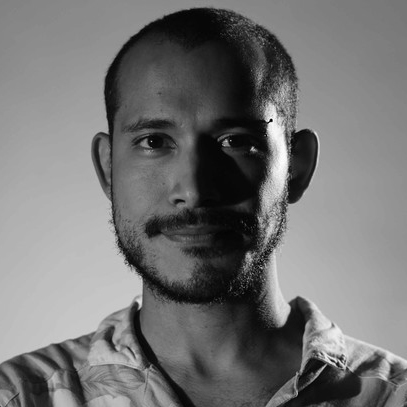