This film is the story of two very different brothers. Willy’s the difficult one consumed by his own impatience and Tito is the tireless believer and visionary. 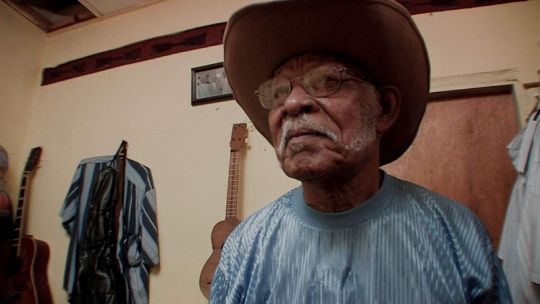