Finding himself stuck in the violent ghettos of Kingston, Jamaica, a self-absorbed street hustler, Rocksy, devises a daring but not-so-clever plan to steal a fancy sports car from right under the owner’s nose. Rosie, his roommate and a prostitute, is dead set against the plan, but is drawn in anyway. When things fall apart, Rocksy becomes desperate and does the unthinkable. In the resulting chaos something changes within him, in a world where real change is hardly ever found. Directed by award-winning filmmaker, Mary Wells, ‘Kingston Paradise’ is her first feature film and stars popular Jamaican entertainer Christopher ‘Johnny’ Daley. 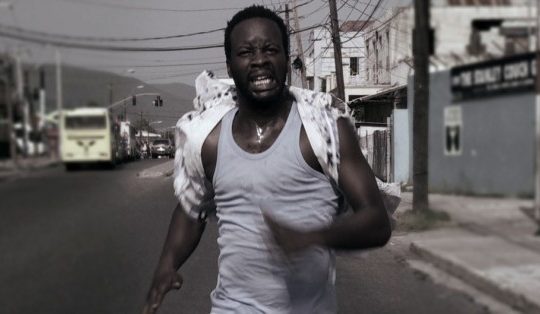 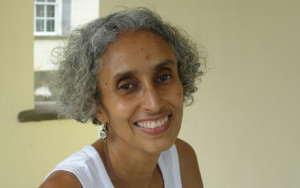 Mary Wells is an independent filmmaker and producer based in Jamaica, with over 20 years’ experience in the industry. Her work to date consists mainly of short documentaries and dramas for young adults and children, and includes the acclaimed short documentary Now Jimmy! (1999). Kingston Paradise is her first feature film.