Keeping up with the Joneses

Based on a popular television sitcom, Keeping up with the Joneses is centred around the Jones family: Irving Jones, his wife Angela, their daughter Tracy and son Nathan, who are stars in a reality show called Life & Times in the Caribbean. When the Joneses are kidnapped all is thought to be lost. That is until Angela’s mentally ill brother, Anderson, and three friends from Green Meadows Mental Institution go on a mission to save them. 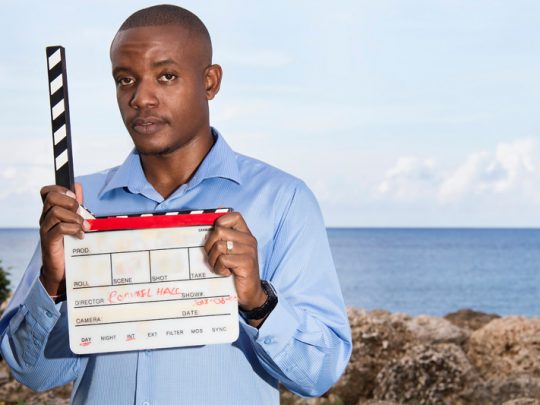 Romel Hall was born in Barbados in 1979. A graduate of the University of the West Indies, he has written, produced and directed several plays. He is the director of several short films, including Trapped in an Elevator (ttff/11). In 2009 he formed his own production company, Hall-e-Wood Productions, which has developed and produced Barbados’ first-ever sitcom, Keeping Up with the Joneses, as well as the feature-length movie version of the show.