Like most Indian boys, Kavi wants to play cricket and go to school. Instead he is forced to work in a brick kiln as a modern-day slave. He must either accept his fate, or fight for a different life. Winner of a Student Academy Award in 2009, and nominated for an Academy Award in 2010. 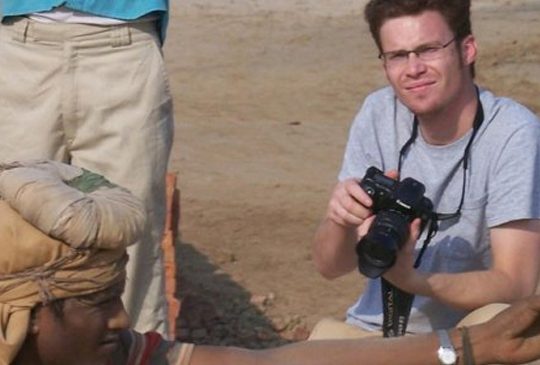 An MFA graduate in Film Production from the University of Southern California, Gregg Helvey has worked on documentaries for the BBC and National Geographic as well as made his own documentary, Overexposed (2006), which examines how pornography affects men. He won a Student Academy Award for Kavi, and was nominated for an Oscar the following year for the same film.