Jason Jones, a gay rights activist, sues the state of Trinidad and Tobago over colonial-era anti-homosexual laws. He must face his opponents outside the Hall of Justice and inside the courtroom the day of the landmark verdict. This is the story of the first-ever case in the Caribbean that successfully overturned laws that criminalized homosexuality. The case was subsequently cited at the Indian Supreme Court when LGBTQIA activists in India overturned similar colonial-era laws in that country. This story is a record of the fight for equality and LGBTQIA rights in Trinidad and Tobago, across the Caribbean and in Commonwealth nations. 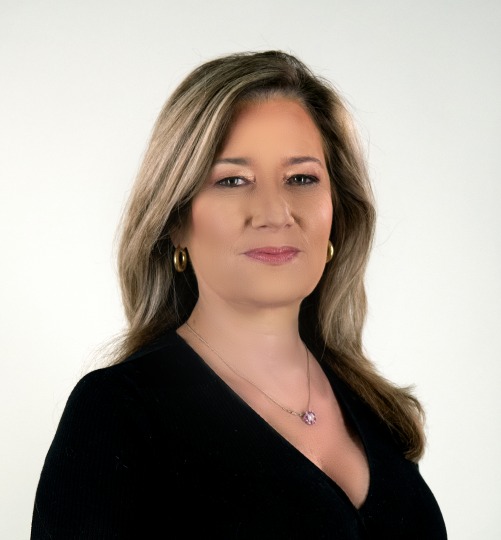 Francesca Hawkins is a broadcast journalist and filmmaker in Trinidad and Tobago. She graduated from the UWI Film Programme, St Augustine and has lectured in film (part-time) after graduation. She won the BPTT Graduation Prize and other academic awards while studying at UWI. Producer of numerous television features and winner of People’s Choice for the documentary “Siege”, which tells the story of journalists held hostage at TTT during the attempted coup of 1990. She was one of 3 awardees of the Canadian High Commission’s Human Rights script competition in 2018.