María, a 17 year old Mayan girl lives and works with her parents on a coffee plantation on the foothills of an active volcano in Guatemala. Although she dreams of going to the big city, her condition as an indigenous woman trapped by an imminent arranged marriage, does not permit her to change her destiny. In a life threatening twist, she is forced to go out into the modern world where her life is saved, but at what price? Ixcanul was Guatemala’s first ever nomination for the Academy Awards (2015) for Best Foreign Film. 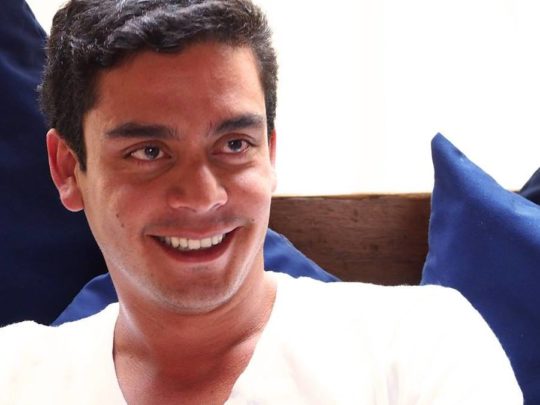 Jayro Bustamante studied Communications at the Universidad de San Carlos de Guatemala in Guatemala City. He co-founded the production company La Casa de Producción in Panajachel, Guatemala, which previously produced most of his films. Ixcanul, his debut feature film has won him critical acclaim at film festivals internationally, including at the Berlin International Film Festival 2015.