The attempted coup d’etat of July 27, 1990 represents a deep rupture for the filmmaker along with many of the children who belonged to the Jamaat Al Muslimeen community. It signalled an end to life as they knew it. Nimah wrote ‘Islam island’ in January 2021 and decided to create a visual for the poem as a way to bring it to life. 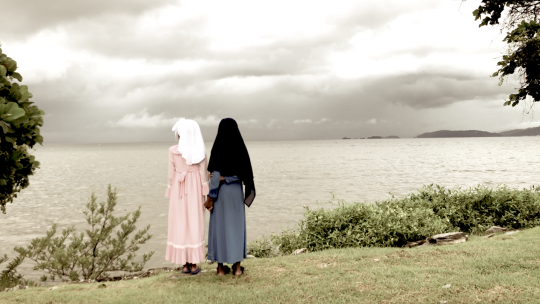 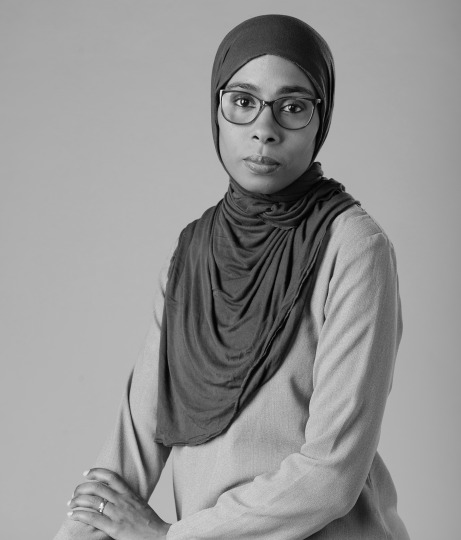 Nimah Muwakil-Zakuri is an art historian by profession. Her studies and professional path have led to the field of museum management and curation. Nimah held the post of curator of the National Museum and Art Gallery of Trinidad and Tobago, before moving to her current role as curator of the Central Bank Museum. In addition to her work with museums, Nimah’s other interests revolve around exploring aspects of her childhood, history, and past, through visual practices such as painting, writing, and film in an effort to confront and heal personal and community traumas.