Is there a film culture in Trinidad andTobago? In Frame looks at the issues affecting the local film industry and its members. Local filmmakers speak out about the issues they face, such as developing film within a post-colonial society, overcoming stereotypes, and addressing the lack of infrastructure to make viable films. 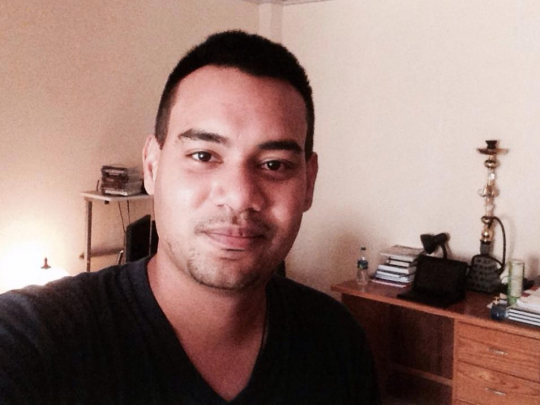 Shane Lee Kit is studying film production at the University of the West Indies, St Augustine. As a filmmaker, he tries to focus on matters rarely addressed within the Caribbean.