Teenage scavengers, Queen and her older brother, Birdie, are on their usual hustle of hunting down cargo drones. However, unbeknownst to Birdie, Queen has navigated the pair onto new paths, with the hopes of landing the ultimate payload, Nano-biotics. Queen’s plans go awry when her home-made honing device accidentally sounds, attracting unwanted attention. The siblings narrowly escape capture but, during the chaos, Birdie is shot in the stomach. With Birdie unconscious and consumed by a high fever, Queen must now attempt to hunt these very Nano-biotics on her own, if she’s to save her brother’s life. 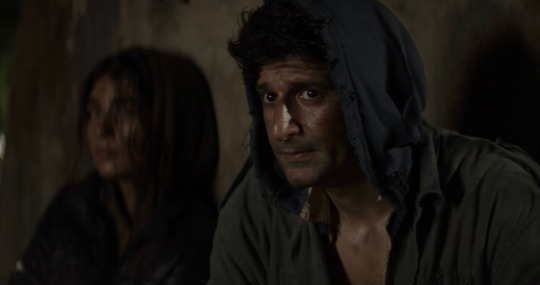 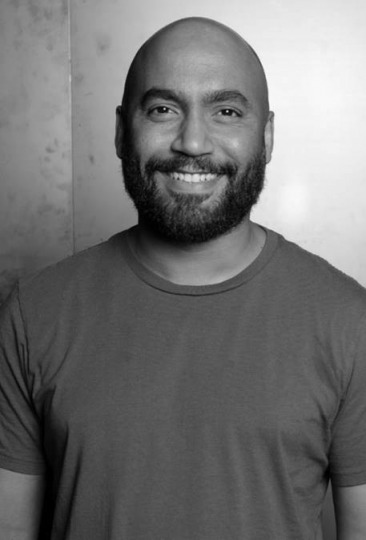 Shaun Escayg is a Trinidadian/ American writer and director with an extensive background in visual effects and animation in film, music videos and video games. Escayg is best known for his work on films such as, “Transformers: Dark of the Moon” and “Scott Pilgrim vs the World” and short films, “Fish” and “Noka: Keeper of worlds”.