I Am a Director

AFTER SPENDING SEVERAL years in Los Angeles, Carlos, a budding filmmaker, returns to his native Puerto Rico with plans to make a movie, Hollywood style. There are just a few small complications: he has no script, no money and no discernible talent. Yet along with his producer and only believer, Joa, Carlos is determined to make his dream a reality. This is a hilarious satire on the filmmaking process, by turns both savage and affectionate. 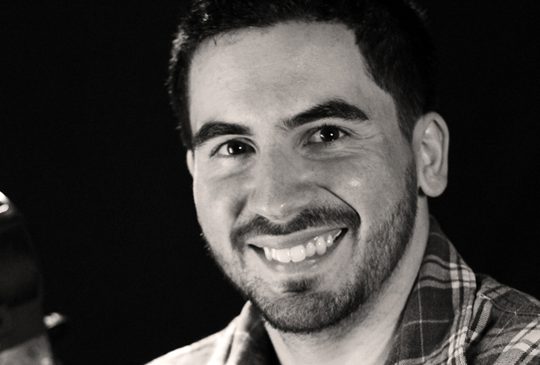 Javier Colón holds degrees from the University of Sagrado Corazon and the American Film Institute. While studying in Los Angeles he worked at Ventana Azul, Salma Hayek’s film company. His two short films, De pura cepa and Es mejor escucharlo, have won numerous prizes. I Am a Director is his first feature.