How to Break a Horizon: A Memory as Retold by the Sum of its Residue

“How to Break a Horizon: A Memory as Retold by the Sum of its Residue” is part of a sculptural installation that considers the future of the queer Caribbean diaspora in the face of impending ecological and social collapse. The installation in its entirety can be viewed at https://kearramaya.com/how-to-break-a-horizon. 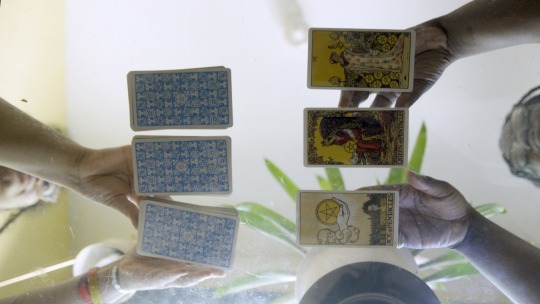 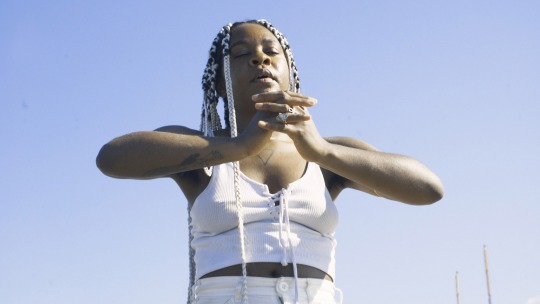 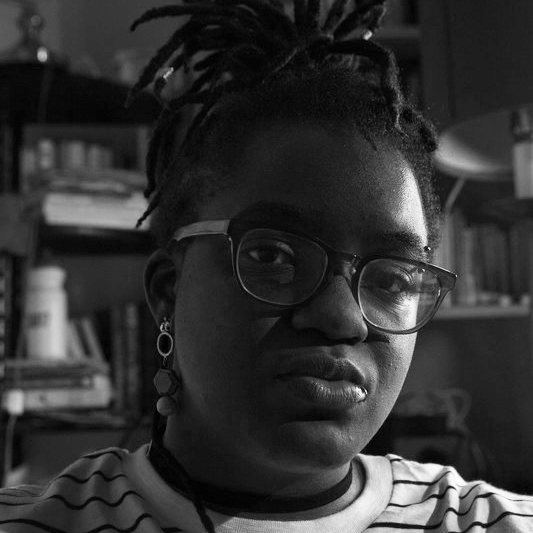 Kearra Amaya Gopee is a multidisciplinary visual artist from Carapichaima, Trinidad and Tobago based in Los Angeles, California. Their research based practice focuses on the nature of violence and erasure, and the particularities of those that are inflicted on the Caribbean and its diasporas by the global north. While complicating the viewer’s understanding of economic and social marginalization in the region, their practice also desires to test the mettle of these frameworks. Through their interventions, they aim to temper what we have known to be true with the potential of intuitive knowledge that have been historically cast aside in favour of Western assimilation.
They hold a BFA in Photography and Imaging from New York University and are an alum of the Skowhegan School of Painting and Sculpture. Currently, they are a MFA candidate at University of California, Los Angeles.