EVERY YEAR the fishing village of Cedros in south Trinidad observes the Shia Muslim ritual of Muharram, known locally as Hosay. Through a collage of beautiful images, revealing interviews and poetic narration, this film documents the history of Hosay in Cedros. In particular, it tells of the unity among the early Indian labourers who lived on Cedros’s coconut plantations and who transcended religion, caste and gender to come together to commemorate this sacred event. 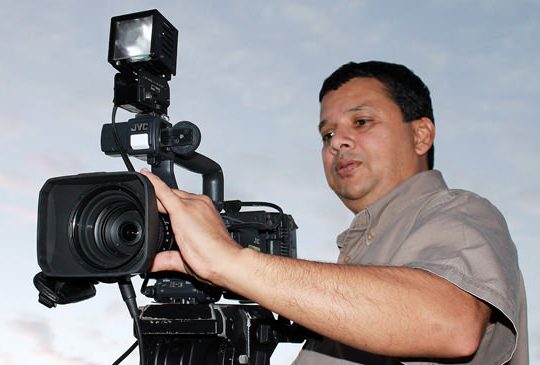 Dion Samsoondar is an award-winning T&T filmmaker. His oeuvre includes Spirit of Cedros, Down South and Ganga Dashara. He was the cinematographer on the film Malini, directed by Errol Sitahal, and was Chief Editor at CCN TV6 television station.