A cricket player battles demons from his past while trying to make it to a world tournament.

‘Hit for Six’ is a captivating fictional story of a playboy West Indies cricketer who fights the demons of his past, including a match-fixing charge, and learns about love while struggling for his last chance to play in a major global tournament and earn the respect of his estranged father, a former great West Indies player. Alex Nelson, a talented but inconsistent cricketer, has been sidelined from the WI team for scuffling with his coach, Amir Misra of India. Now out of the team for three years, he pursues an unlikely quest to get back on the team for the last chance to play in the Global One Day Series. He is fueled by a burning desire to regain the respect of his estranged and critical father, a former great West Indies player, who was unfairly denied a chance to play in the first Global One Day Series. 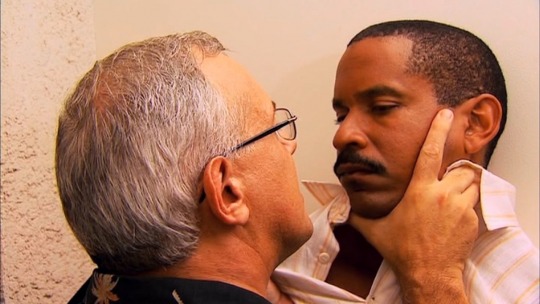 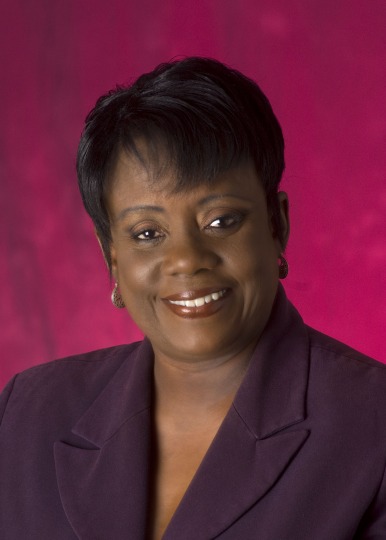 Alison Saunders is a Barbadian/Trinidadian who has written and produced corporate and public education television programming over the last 20 years. A graduate of Syracuse University with a Masters in Television Production and the University of the West Indies with an MBA, she wrote the script for her first feature film to fulfill her dream of over a decade, to produce a commercially viable feature film. With a strong background in local theatre, Alison produced one of the most successful local pay-per-view concerts ever shown in Barbados – The Square One 10th Anniversary Concert. In previous roles as a consultant to the West Indies Cricket Board, she gained close insight into the little known inner world of Caribbean cricket. She has gone onto produce/direct three seasons of the entrepreneurial reality show, Bank On ME,  and “Home Sweet Home” a Makeover TV Series.