Hero: Inspired by the Extraordinary Life and Times of Mr. Ulric Cross

In 1941 Ulric Cross, a young man from Trinidad, leaves his island home to seek his fortune. He emerges from World War II as the RAF’s most decorated West Indian. Cross’ long life spanned key moments of the 20th century including independence in Africa and the Caribbean. Shot in Ghana, UK and T + T, the film is not just about his life but of the extraordinary and transformative times he lived in, and tells the untold story of those Caribbean professionals who helped to liberate Africa from colonialism. 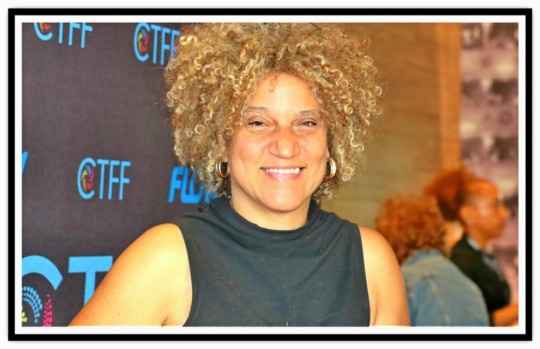 Francess-Anne Solomon was in England  to Trinidadian parents. She was raised and educated in the Caribbean and Canada before moving to Great Britain where she built a successful career with the BBC as a TV Drama Producer and Executive Producer. She moved to Toronto in 2000, where she continued to create, write, direct, and produce her own projects. Her last film, A Winter Tale, received many prestigious international awards, including most recently at FESPACO 2009 (Africa’s Oscars held biannually in Burkina Faso, West Africa) where it also won Special Mention in The Paul Robeson Diaspora Category. Other directing credits include the feature film Peggy Su! (BBC Films, 1997); the Drama and Bideshi (British Film Institute 1994); and documentaries Literature Alive (Bravo!/OMNI,