“Haiti Speaks” follows a team of doctors from The Gift of Sight, an American non-profit that takes an annual medical mission trip to Haiti, to document their work operating on hundreds of patients in the span of a week. This trip, however, is different. It comes just 100 days after the 7.0 magnitude earthquake that wiped out so much of the nation and its people in 2010. Now everyone has a story to tell. Talking to Haitians writers, journalists and historians, in addition to doctors and students, the filmmakers reveal personal stories intertwined with that of Haiti itself, exploring not only the story of the earthquake but of the historic racism and injustice which have resulted in chronic economic and political instability.

The film pans across ruined buildings and vast tent cities but reveals a growing optimism and faith. It becomes evident that the thing that held Haiti together through the earthquake is the very thing that has got the country through years of injustice and struggle. Call it pride. Call it spirit. Call it hope. 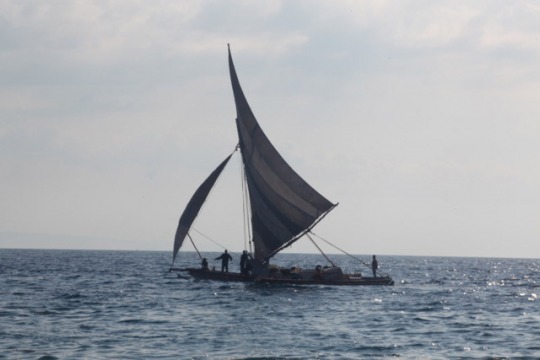 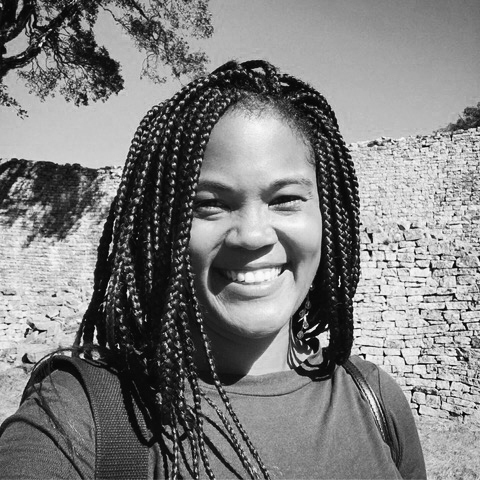 Ashley Ellis is a writer and filmmaker who tells stories to inspire empathy and agency for a global audience. In 2010, she founded Emerald City Arts, a visual media studio where like-minded artists create independent films and original content.
Ashley’s films have screened internationally at festivals, exhibitions, and arts programs. She previously worked at the Los Angeles based storytelling company Wondros, where she co-created short films for some of the world’s most progressive institutions such as TED, XPrize, The American Heart Association, The Los Angeles Museum of Contemporary Art and more.
Ashley attended the University of Southern California. She obtained a B.A. and a master’s degree focused on screenwriting. She’s currently pursuing a PhD in Film Studies and Education at The University of Cape Town in South Africa, where she also teaches and works to give youth access to storytelling through film and media.