Derrick is an inner-city teenager who dreams of being Jamaica’s next world boxing champion. However, it is an election year and politics divides the country and Derrick’s community. His father, a loyal party supporter, and Sin, the community’s no-nonsense don, forbid Derrick from going to the boxing gym, as to do so he has to cross party lines. Derrick defiantly follows his heart—and is confronted with the serious repercussions of his decision. An inspiring tale of overcoming adversity and ignorance in the name of unity. 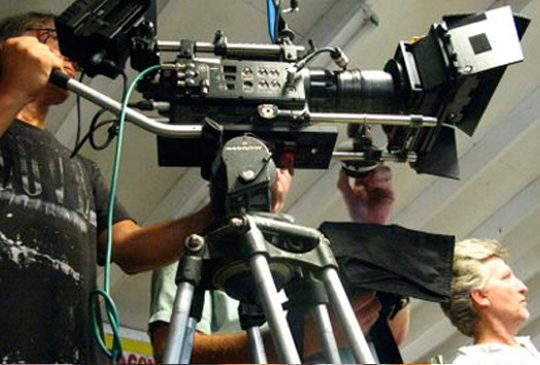 Chris Browne is one of Jamaica’s best-known filmmakers. He wrote and directed Third World Cop, the highest-grossing film in the country’s history. He was the cinematographer on No Place Like Home (2006), the final film of Perry Henzell, who made The Harder They Come (1972), on which Browne also worked.