The Ganga Dhaara festival, a one-day pilgrimage of Hindus to the Marianne River along the north coast of Trinidad, originated in 1993 and continues to this day. It was inspired by a Hindu festival in India which commemorates the descent of the Ganges River from the Heavens to Earth. “Ganga Dhaara” examines how and why the festival came to be, based on accounts from the key founders and participants. It addresses how religious and cultural practices persist in modern societies and how spaces are shared, used and made sacred. It also looks at how philosophical and cosmological beliefs echo in other religions, such as the Trinidad Orisha religion. 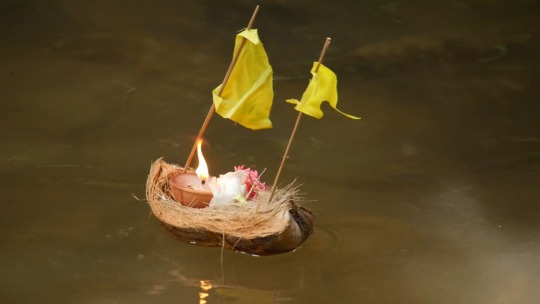 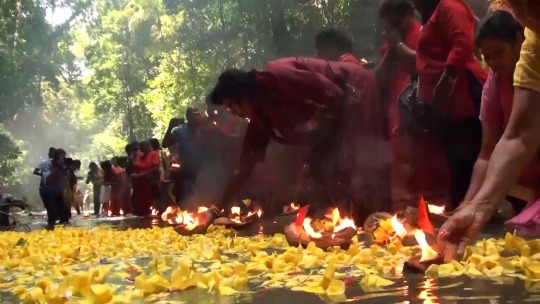 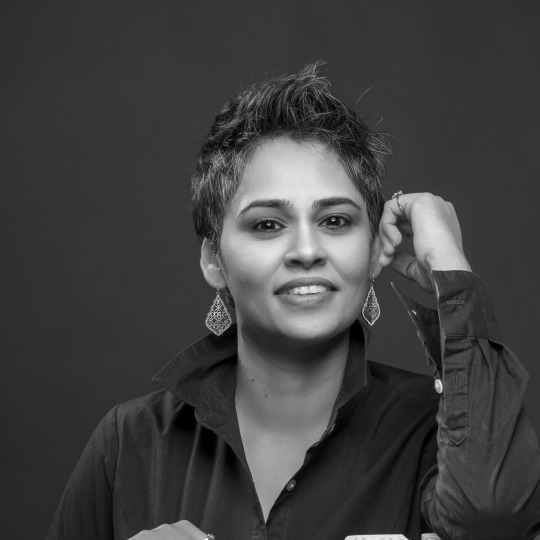 Dr. Sharda Patasar is a freelance musician and researcher and writes a weekly column on arts and culture for the Trinidad and Tobago Newsday. Her main academic interests are folk music cultures, religion and religious iconography. Her work includes a study of the Ganesh Festival inTrinidad, published in the journal Asian Diasporic Visual Cultures and the Americas (Brill, 2016) and a chapter on Pichkaaree music published in the essay collection Shabd Aur Sangeet: Unravelling Song Texts in India (Three Essays Collective/Flame University, India, 2019). As a musician, she has given concerts at home and abroad. Her main musical work has been experimental in nature and she has given her music to artistic and written work in experiments with sound, light and words. She has also worked on soundtracks for two local films, Coolie Pink and Green (2009) as musical director. Her most recent work is a joint production with GISL Channel 4, where she served as Producer along with photographer Nyla Singh, and Music Director for the documentary “Voices of a Century” (2017), brief oral histories of six East Indian centenarians. 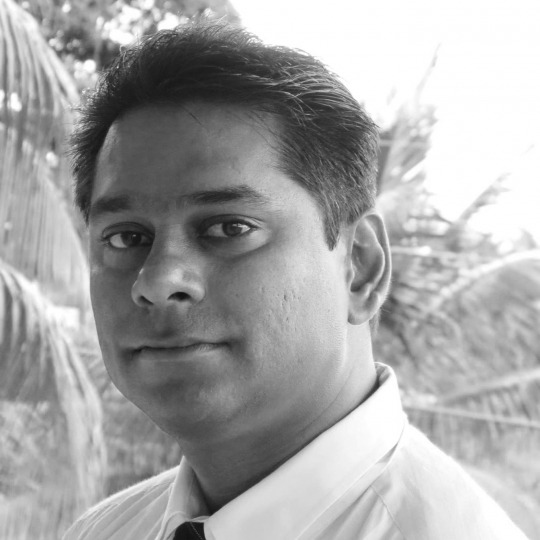 Dr. Perry Polar has worked extensively in several areas including agriculture, environment, history and the urban sector. An urban sector project he worked on led to the creation of the film ‘City on the Hill’ (2015) which examined leveraging built and cultural heritage in East Port of Spain, Trinidad. As an Actor, he has had roles in The Hummingbird Tree (1992) and Green Days by the River (2017).