From Gangsta to Pastor

‘From Gangsta to Pastor’ chronicles the life of Gary Grant, a one-time gangster turned pastor who works to help the community he once hurt. Born and raised in Laventille his troubled childhood led him down the path of crime.  Abandoned by his father he found protection and power in the strength of a gang. After years of living on the wrong side of the law, doing jail time and seeing many of his friends die too young – he made the choice to turn his life around.  Now working hard to help hot spot communities, he also seeks to keep young offenders from going down a similar path, by telling his story he hopes to keep others from making the mistakes he did. Having many unresolved questions about his father’s absence – he decides to get some answers and closure from his father. While involved in crime he himself was unable to be a good husband or father to his three daughters.  Now that his life has turned around he is trying to be a better father – especially to his youngest son Elijah. 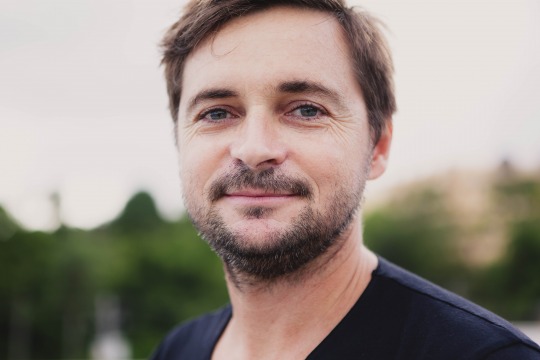 Miquel Galofré is a filmmaker from Barcelona based in Trinidad & Tobago. He spent the last decade filming Caribbean documentaries about social issues. His trilogy of Jamaican documentaries traveled all around the world. He is also a photographer and produces commercials with his company T&T ROCKS.