From the late 1970s right through the 1980s, the West Indies cricket team did not lose a single Test series—and thus became one of the greatest teams in sporting history. This is the electrifying story of how they did it, in their own words. During a politically and socially turbulent era, Viv Richards, Clive Lloyd and the players they led combined skill, discipline and a fearless spirit to dominate the game on their own terms. In the process they struck a blow at the forces of prejudice worldwide, and lifted the pride of a region. 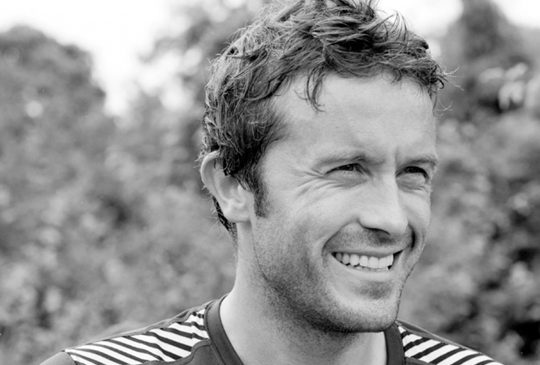 A graduate of Oxford University, Stevan Riley worked in advertising before becoming a documentary filmmaker. His first film, Rave Against the Machine (2002), tells the story of a group of musicians during the siege of Sarajevo in the 1990s, while his second, Blue Blood (2006), follows the fortunes of five Oxford students who join the university’s boxing club.