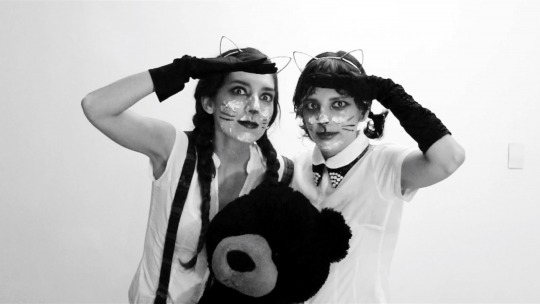 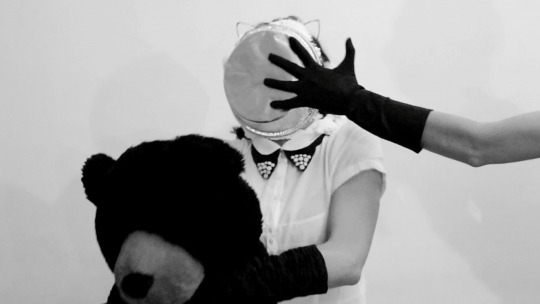 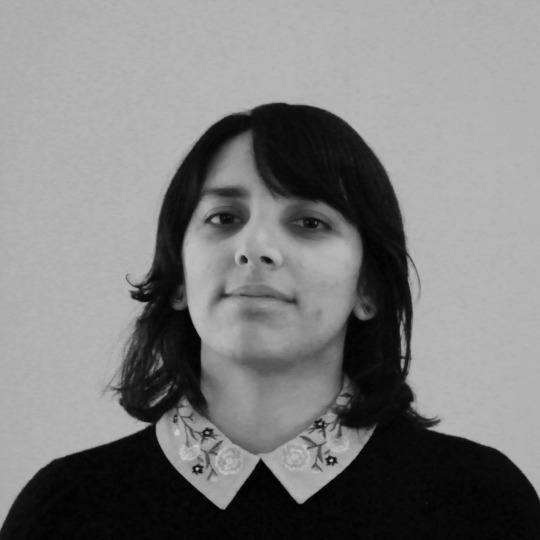 Born in Mexico City, Marina’s early interest in arts led her to painting. After graduating from High School she became more interested in social research and human behavior and received a major in Social Sciences at the Instituto Tecnológico Autónomo de México. (Mexico Autonomous Institute of Technology, ITAM). During this time she was also interested in theatre and participated as an actress in ITAM’s theatre company. While still enrolled at ITAM she was accepted in Asociación Mexicana de Cineastas Independientes (Mexican Association of Independent Filmmakers, AMCI). Her first short documentary film, La Paradoja del Muay Thai, “Muay Thai Paradox”, a reflection of the desire for violence; premiered at the acclaimed Festival Pantalla de Cristal 2008 and was nominated for Best Short Documentary and at the International University Film Festival, FICU LANTERNA 2009. She later became Director and Cinematographer of most of her films. Her thesis project from AMCI La Fortuna en un día de Sol y lluvia, “The fortune of a Day with Sun and Rain” premiered at the New York City International Film Festival (NYCIFF) 2013 and won the award of Best Director in a Short Film.
In 2015 she was awarded a full merit scholarship to attend California Institute of the Arts, CalArts. Her thesis project Fenestram Window Phobia (2020) was inspired by the uncertainty of the political scenario and a period of isolation and sadness after receiving the news of a tragedy in her family. She is currently working in her feature film Alma Rosa, “The Soul of a Rose”.