Horacio, a former, disgraced Olympic boxing champion involved in a doping scandal, is obliged to earn his redemption by serving as companion to Daniel- a defiant soldier infected with HIV by an African prostitute while on an overseas mission.  Despite the strained situation- and Daniel’s determination to escape, both men form an unlikely friendship. 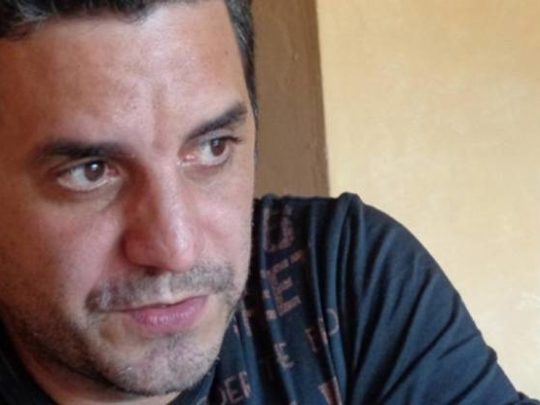 Pavel Giroud was born in Havana. He graduated from Cuba’s High Institute of Design. His first feature The Silly Age (2006) was selected as Best Cuban Film of the Year by the Cuban Critics Association. El Acompañante/The Companion( 2015), his third feature, won various awards including The Audience Award at the Miami and Málaga Film Festivals and  Best Project at the San Sebastian Forum.