Karamakate, is an Amazonian shaman and the last survivor of his people. Together with two scientists with whom he has built a friendship over 40 years, he searches for the sacred and rare psychedelic Yakruna plant. Tracking two parallel odysseys through the Amazon, this blistering and poetic historic epic examines the ravages of colonialism which cast a dark shadow over the South American landscape. The film was nominated at the Academy Awards in 2016 for Best Foreign Language Film. 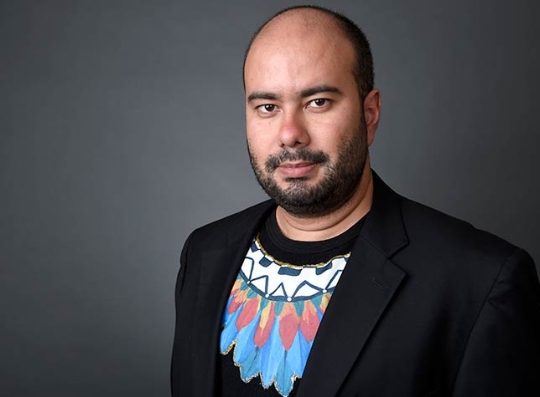 Ciro Guerra is a multiple award-winning Columbian filmmaker. After winning numerous awards for his short films, he wrote and directed his first two features which were chosen as the Columbian entries in the Best Foreign Film category in the Academy Awards -The Wandering Shadows and The Wind Journeys. Embrace of the Serpent is his third feature film.