Dominica – the Nature Island – is among the most mountainous of the Eastern Caribbean islands. It is also covered with a dense tropical forest which results in magical nooks, picturesque rivers and a maze of beautiful hikes waiting to be discovered. Dominica’s nature is breathtaking but the country has endured many disasters, most recently Hurricane Maria in 2017, which shattered the island and its forests. Yet nature bounces back quickly. Three years on from Maria, filmed in 4K with drones and static cameras, and using slow motion and time-lapse techniques, this film gives you an immersive experience of Dominica’s resurgent tropical forest – offering a moment of relaxation, pleasure and healing vibes in these difficult times. 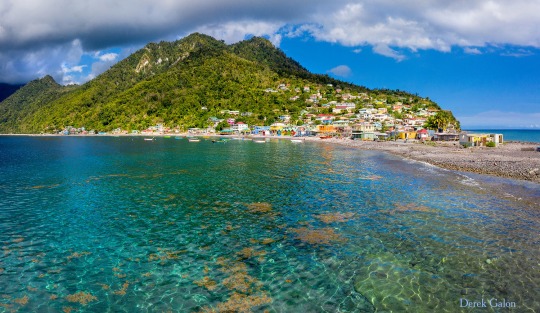 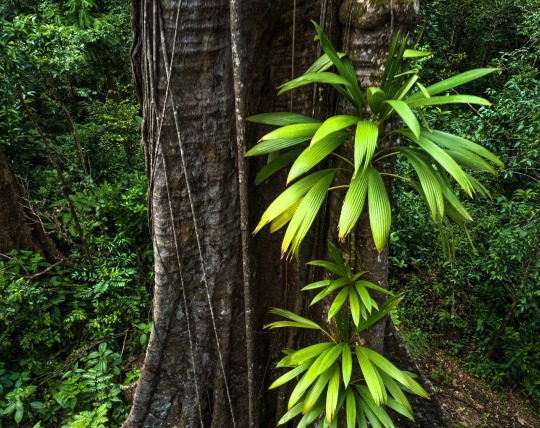 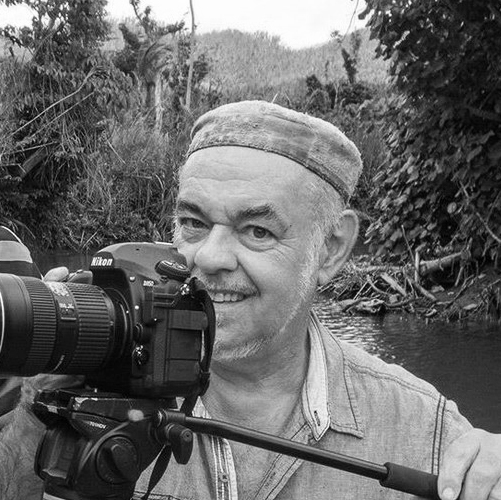 Born in Poland, I studied there music, arts and photography. My first photo job came at age of 14, and my first solo exhibition at age of 16. I have vast photography experience supported by knowledge of arts and decades of creative work. After living for 30 years in Canada, I decided to relocate to Dominica, Eastern Caribbean, which I now call my home. I earned several prestigious titles and distinctions such as Fellowship of Royal Photographic Society (UK), won dozens of international awards, sat as a juror of top photography competitions, co-managed photography books publishing house Ozone Zone Books, created 3-D animated holograms, organized workshops and competitions. To say it simply – my work is my passion. I keep photographing and filming, documenting nature at its most beautiful and also most difficult moments.