An exploration of the devastation wrought to Dominica by Hurricane Maria and nature’s recovery. 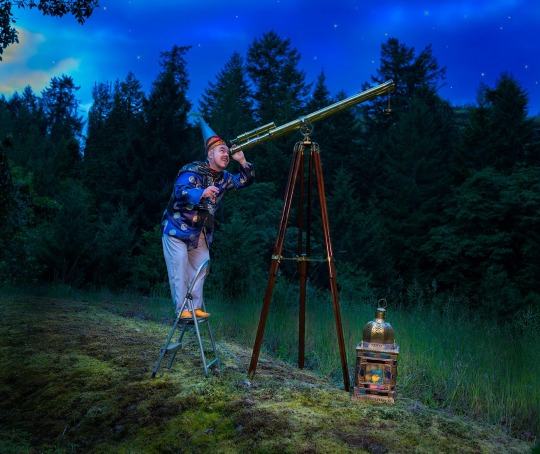 Derek Galon studied classical music, arts, and photography, also filming with an 8mm camera. He requisitioned the family bathroom to serve as darkroom! Already in his teens, he was winning awards and exhibiting works, while simultaneously continuing his education and giving concerts. With university studies completed, he further pursued his professional career in the arts. After arriving in Canada from Europe, he expanded his professional interests to include multimedia and holography and collaborated on a production of animated 3D holograms. But photography and filming still remain his strongest passion. And, he keeps photographing… and then, filming… and photographing… (now for over forty years!) Derek has made his mark during the last four decades as an internationally recognized architecture and commercial photographer while creating his own art images along the way.