In this award winning documentary, Daniel Bartholomew-Poyser is an unlikely hero on a mission to create live orchestral shows that aren’t just for the rich and fancy. Bartholomew-Poyser is one of the first openly gay black conductors in Canada. The child of a working-class Caribbean single mother, he was raised in Calgary, Alberta and he understands what it is to be an ‘other’. As he struggled with his sexuality, he turned to music for solace, and finally found his voice as a conductor. He believes that the beauty and grace of music can unite and uplift all of us beyond race, class and gender barriers. In “Disruptor Conductor”, we see Bartholomew-Poyser on a mission to break down institutional walls and bring live orchestral music to millennials, people of colour, young people, LGBTQ, prisoners, refugees, students; anyone who identifies as ‘other’. 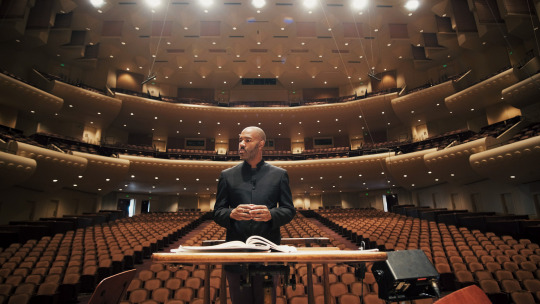 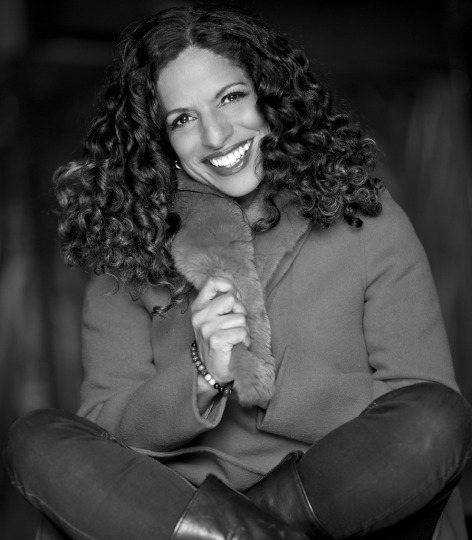 Sharon Lewis has been nominated for 3 Canadian Screen Awards and recently won a CSA for Best Direction for a Factual Series. Her feature film debut, “Brown Girl Begins”, is an Afro-futurist sci-fi tale of a young black woman who saves her community through her connection to Caribbean spirits. The film has toured the world, garnering awards and recognition, including a Canadian Screen Award nomination for Lewis for Best Screenplay. Her next feature documentary, about the LGBTQ+ community’s thriving after conversion therapy, “With Wonder”, will be released in Fall 2021. Although Sharon was born in Toronto, she still has ties to her Jamaican/ Trinidadian roots and works hard to give voice to black people and people of color in all the projects she has the privilege of directing and producing.