Rapso group 3Canal are known for their hard-hitting lyrics and penchant for speaking out against societal injustice. This film showcases their use of music as a forum for voicing their opinions or “making a statement” about issues affecting citizens of Trinidad and Tobago 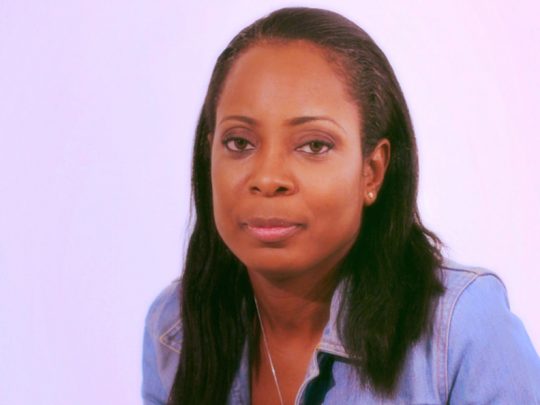 Jacquie Thompson is a British-born filmmaker who was raised in Trinidad and Tobago. She recently completed her BA degree in Media and Communications with Greenwich University. This, her second documentary short film, follows on the heels of her 2013 film Leroy Clarke…A Chief Among Men? (ttff/13). Cutass by Cutlass: 3Canal Making A Statement (2014) was produced alongside two of her BA classmates, Adesola Stewart and Ayanna Solozano.